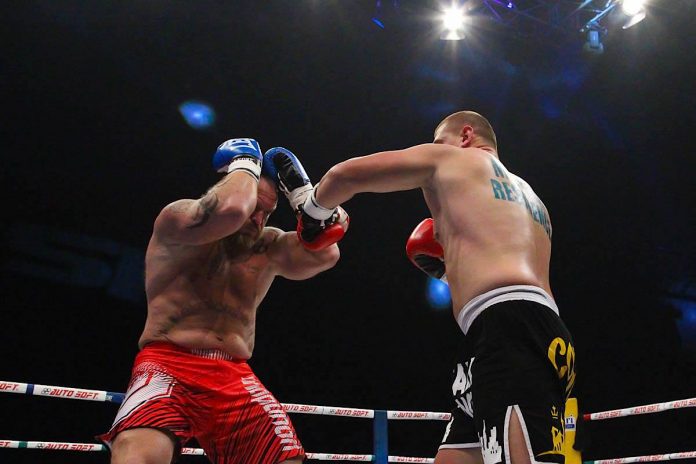 SuperKombat returns on November 10 in Craiova, Romania with an event featuring their Final Elimination.

The Final Elimination consists of fighters that were selected and ones that qualified by winning SuperKombat tournaments. Among the Final Elimination participants that quaified through tournaments are Sergei Lascenko, Ismael Londt and Pavel Zhuravlev who made up last year’s Final 4, and Benjamin Adegbuyi and Roman Kleibl, who won qualifying tournaments this year. Sebastian Ciobanu defeated Dzevad Poturak on October 20 to qualify, while Freddy Kemayo and Alexey Ignashov were selections.

For the Final Elimination match-ups, Sergei Lascenko will fight Ismael Londt in a rematch of last year’s SuperKombat World Grand Prix Final, which saw Lascenko come back from a knockdown to knock out Londt in the first round. Pavel Zhuravlev, coming off a win at the K-1 Final 16 event, fights Freddy Kemayo. Roman Kleibl fights Sebastian Ciobanu and Benjamin Adegbuyi fights Alexey Ignashov, who comes off two wins in a week, over Zinedine Hameur-Lain and Tomas Hron respectively. The winners of these match-ups advance to SuperKombat’s World Grand Prix Final in December.

The event also features five super fights. Three Americans are being brought over to fight, as James Wilson fights Ionut Iftimoae, Carter Williams fights Catalin Morosanu, and Radu Spinghel, an actor who has made appearances in movies like The Pink Panther, fights Petr Vondracek.