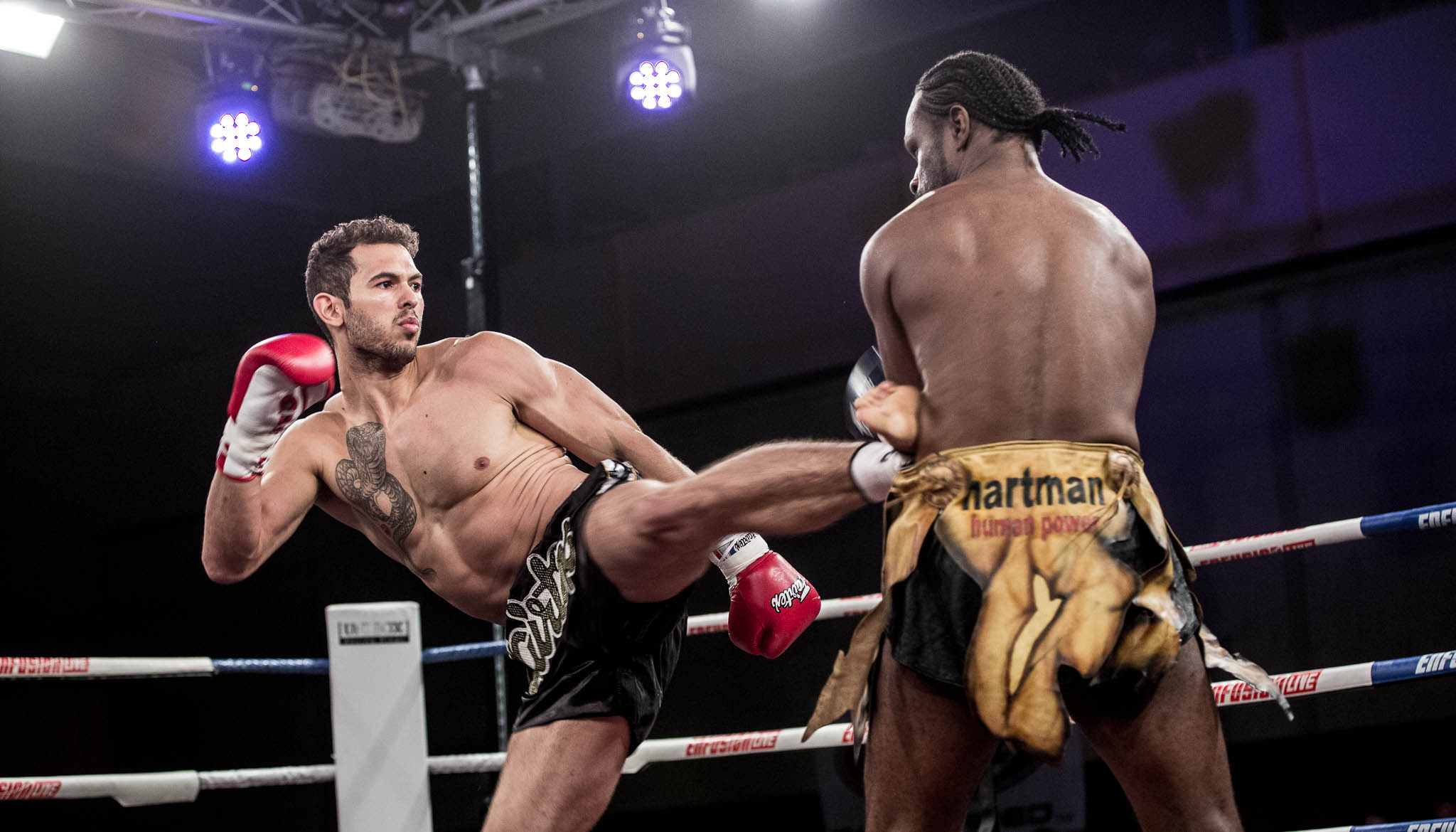 The past few days there has been a rush of K-1 news, as the mysterious Mr. Kim has revealed himself as the head of a Chinese-based company called EMCOM, and it appears that he has finally gone through and purchased something and that whatever it is will be called K-1. The details were still foggy at best, as LiverKick had heard from a number of sources that there have been “K-1 Global Holdings Limited” fighter contracts circulating amongst fighters, but it was no clear exactly who was at the helm in regards to those contracts.

We did an interview with It’s Showtime Heavyweight Champion Daniel Ghita today, and that helped to really clarify the situation and give an idea of how the Heavyweight Kickboxing landscape is going to look, and I predict that it will be messy.

According to Ghita, he signed a contract with K-1, today, that was a new, long-term contract. On top of that, if you will remember back to October when there was a rumor circulating that there was an offer extended to fighters to where they would be paid 50% of the money that was owed to them to sign a new contract with K-1, it appears that same offer was in effect with these new contracts. Daniel Ghita is under the international management of Simon Rutz and It’s Showtime/Black Label Fighters, which means that his international bookings are all handled by Mr. Rutz much like Giorgio Petrosyan’s were. Seeing as though EMCOM’s purchase of K-1 was announced just days ago and that Ghita was offered a contract almost immediately, it feels safe to say that being associated with Simon Rutz at this point will mean that you are in turn associated with EMCOM’s K-1 Global Holdings Limited. It should also be noted that this 50% deal is not a great deal by any stretch of the imagination, and the Golden Glory fighters who signed contracts with TSA were paid, in full, for money owed to them by FEG.

If you go ahead and read the interview, what is also clear is that Golden Glory fighters are in a strange place, and that it doesn’t appear like Ghita was approached about the Glory World Series tournament, or if he was, it was through Simon Rutz who has not discussed it with Ghita. On top of that, Gokhan Saki pulling out of a fight offer does not at all sound like Gokhan Saki at all, and sounds more like political turmoil between Golden Glory and It’s Showtime, which has been coming to a head for what feels like an eternity now, but has just been over the past year or so. I’m not sure if Simon Rutz is affiliated with EMCOM in any way, but it is clear that there is a strong, working relationship and that this relationship might not extend to Golden Glory.

The reality of Golden Glory and It’s Showtime not getting along and this K-1 deal could mean a lot of things, and if it plays out as I am imagining that it will, this will mean a very fragmented Kickboxing world with two strong factions and the best fighters not fighting each other, which none of us want. The K-1 World Grand Prix would not be the same without Errol Zimmerman, Gokhan Saki or Semmy Schilt, just like the K-1 World MAX tournament without Robin van Roosmalen would not make sense. On the other hand, the Glory World series would not feel as important without Hesdy Gerges and Daniel Ghita. For the sake of the fans, the fighters and everyone, let us hope that everyone can get along.