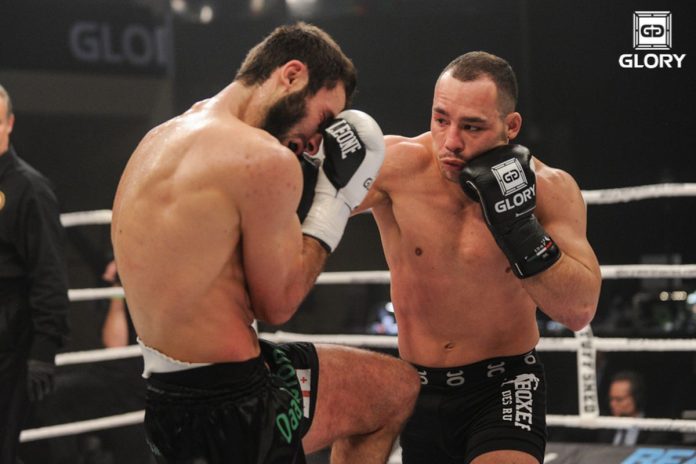 The Shootboxing S-Cup takes place every two years, with the next edition coming on this Saturday, November 17 in Tokyo, Japan. We’ve learned of all the tournament match-ups, super fights and some reserve fights already. Now there have been two final additions to the fight card to complete the full lineup.

Hinata will rematch Andy Ristie in a reserve fight. Their first fight was earlier this year in January where Ristie destroyed Hinata in the first round with three knockdowns at It’s Showtime in Leeuwarden, Netherlands. That was Hinata’s first time fighting outside of Asia so maybe this time having a hometown advantage will help him. Ristie has been one of the breakout fighters of this year and is undefeated on the year.

In a super fight, MMA fighter Toby Imada, who made it to the finals of the 2010 S-Cup will fight Mostafa Abdollahi at 70kg. It’s interesting that Imada wasn’t included in the actual tournament field, being that he fought for Shootboxing a number of times, including the 2010 S-Cup. Full fight card below: