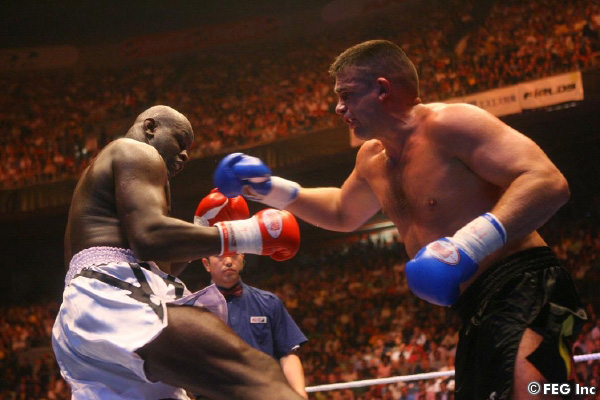 Well, some feuds just die hard, don’t they? The last time that Peter Aerts and Ernesto Hoost stepped into the ring with each other it was 2006 and things were very, very different. Now it is 2014 and while Peter Aerts may be preparing for a fight with Freddy Kemayo in August, that doesn’t mean that he can’t look to the future. That future is October where he’s slated to square off against fellow legend Ernesto Hoost in Osaka, Japan.

Hoost and Aerts will be competing for the WKO Heavyweight Championship.