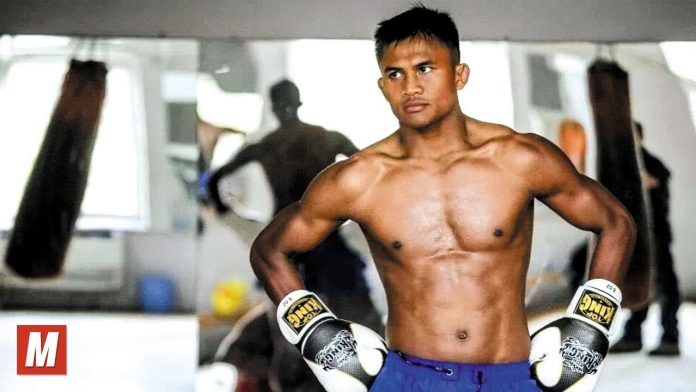 We’re getting pretty accustomed to seeing Buakaw at Thai Fight these days. He won Thai Fight’s 70kg tournament last year and has two wins in the promotion this year.

Buakaw will be entering this year’s Thai Fight 70kg tournament, and it starts on October 23 in Bangkok, Thailand. Once again, he’s fighting an opponent that really is nowhere near his caliber in Mauro Serra of Italy. As per usual with Thai Fight, they’re a bit of a joke when it comes to pretty basic stuff like letting people know what the fight card is so this fight is obviously subject to change.

Here’s a tentative lineup for the 67kg and 70kg tournaments, although when Thai Fight comes around, don’t be surprised if there are a lot of changes.