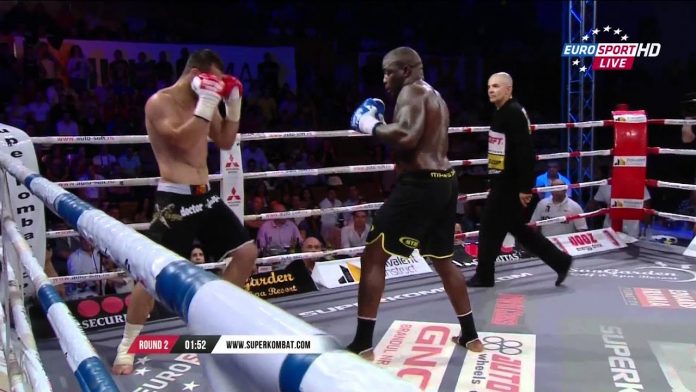 SuperKombat is having their first show of the year today in Podgorica, Montenegro. It’s also the first of their 2012 World Grand Prix series, which will have four World Grand Prix qualifying tournaments, with the winners fighting at the Final 8 later in the year with last year’s tournament winners.