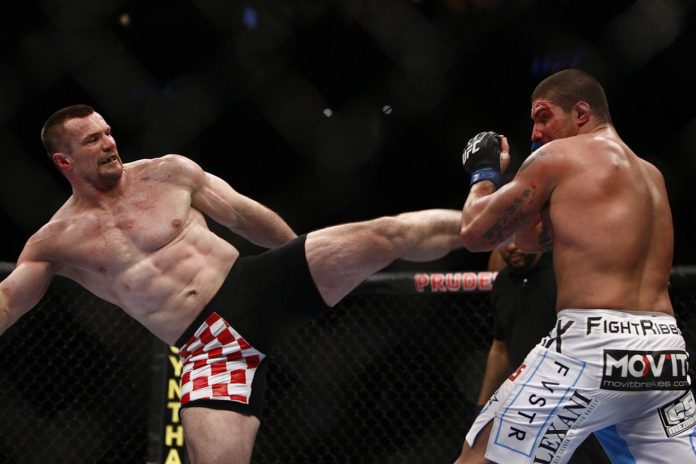 This year’s Cro Cop Final Fight took place in March, with Mirko Cro Cop headlining the card against Ray Sefo. Along with the main event, the event helped to introduce a number of up and coming Croatian fighters such as Toni Milanovic and Agron Preteni.

Another event of the same nature will take place on March 15 in Zagreb, Croatia at the Zagreb Arena under the Final Fight banner. A press conference will be held in January to reveal full details of the event and plans for the Final Fight series in 2013. Orsat Zovko, Cro Cop’s manager, owner of Fight Channel and promoter of Final Fight spoke with fightsite.hr and gave some details on what to expect for the event on March 15 and for next year in general. Zovko also noted that he has no idea what’s going on with K-1 and the World Grand Prix Finals, even saying that he moved Cro Cop’s MMA fight with Pedro Rizzo to May because of K-1, but now has no idea what is happening.

Zovko also stated that Simon Rutz, formerly of It’s Showtime and now of GLORY, visited him in Zagreb and that there are concrete plans to produce and organize GLORY events with Fight Channel for next year.

Expect Mirko Cro Cop and a number of up and coming Croatian fighters to be on the March 15 event. Zovko said he plans to introduce some Croatian fighters that he thinks have the potential to be stars. Hopefully these fighters include the likes of Toni Milanovic and Agron Preteni.