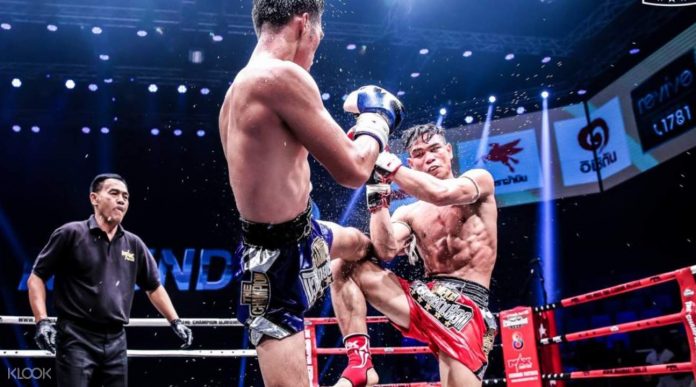 MAX Muay Thai held their last big event on August 10th in China, where newly-signed K-1 fighter Buakaw Banchamek made his return to the ring in actual competition. MAX Muay Thai has picked up the mantle of Thai Fight by having Thailand vs. the World as a running theme and this show was no different, with the Thai fighters facing off against some formidable competition from far away lands. Of course, these fights were a bit more competitive, but the Thai fighters were able to walk away victorious in the end.

Fans might have wanted more fireworks or finishes, but these were some solid fights. You have to remember that Buakaw hasn’t fought a real fight in a while now, consider this a tune-up fight.