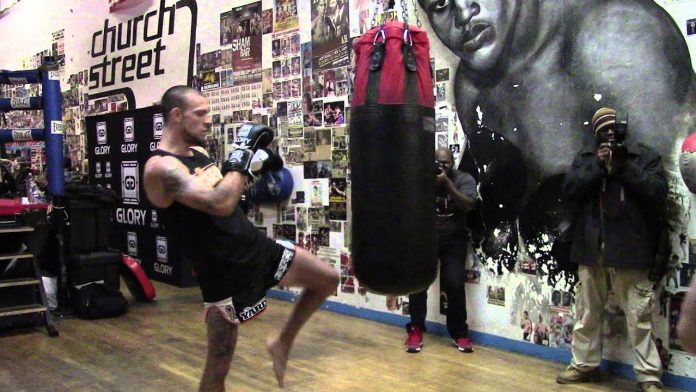 It isn’t that people underrate Eddie Walker as much as Joe Schilling is one of the few American Muay Thai stars that people believe in, so this weekend when Eddie Walker stepped into the ring against the tour de force that is known as Joe Schilling with Can’t Stop Crazy behind him, he really had nothing to lose. Things were rocky at the start for Walker and it looked like Schilling was going to get the job done in the second round, but when he went in for the kill, something truly fascinating happened; Walker unloaded with a clean shot that put Schilling down and ended the fight. Walker has gone and made himself a name in the blink of an eye in the US Muay Thai scene. He is also expected to make his K-1 debut at some point in the near future as well, so things are looking up for Walker.

The rest of the Pro fights from Lion Fight were as follows;