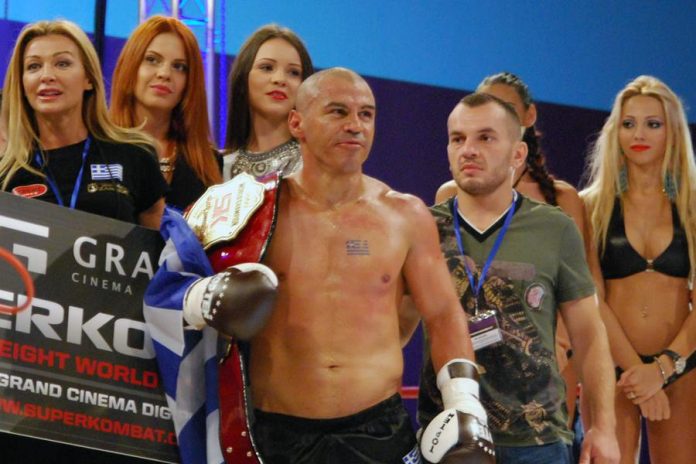 Here are the results from SUPERKOMBAT VIP Edition;