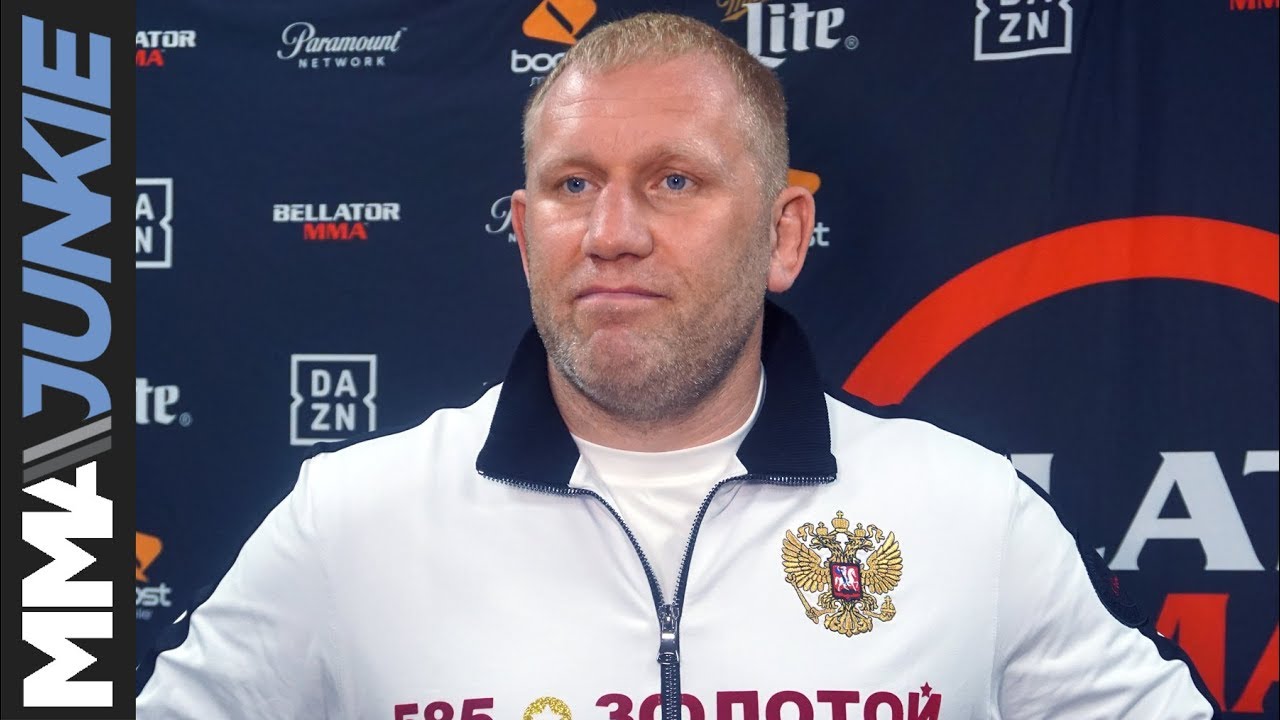 GLORY 17’s main event is having a few problems thus far. Originally the plan was for a rematch between Mirko “Cro Cop” Filipovic and Pat “HD” Barry, but Zack Mwekassa’s fists had something to say about that. That left former PRIDE, K-1 and Strikeforce fighter Sergei Kharitonov for Cro Cop. Well, it looks like a finger injury has sidelined Kharitonov for the next few months, leaving Cro Cop again without an opponent.

June 21st is less than a month away now, meaning that GLORY has to scramble to find a new opponent. The rumored list of names right now is Zack Mwekassa, Jarrell Miller, Jerome Le Banner and Jamal Ben Saddik. There was a remote chance of Tim Sylvia, but that is definitely not happening, Ray Sefo and Ernesto Hoost have apparently also offered their services for the Cro Cop lottery as well. Out of all of these options, Mwekassa is probably the one with the most upside for GLORY. Mwekassa made short work of former UFC star Pat Barry earlier this month and will be fresh in the minds of fans, so he’d be a credible threat to Cro Cop. If Mwekassa wins you have a Heavyweight star that you can nurture, if he loses there isn’t much for GLORY to lose at this point.