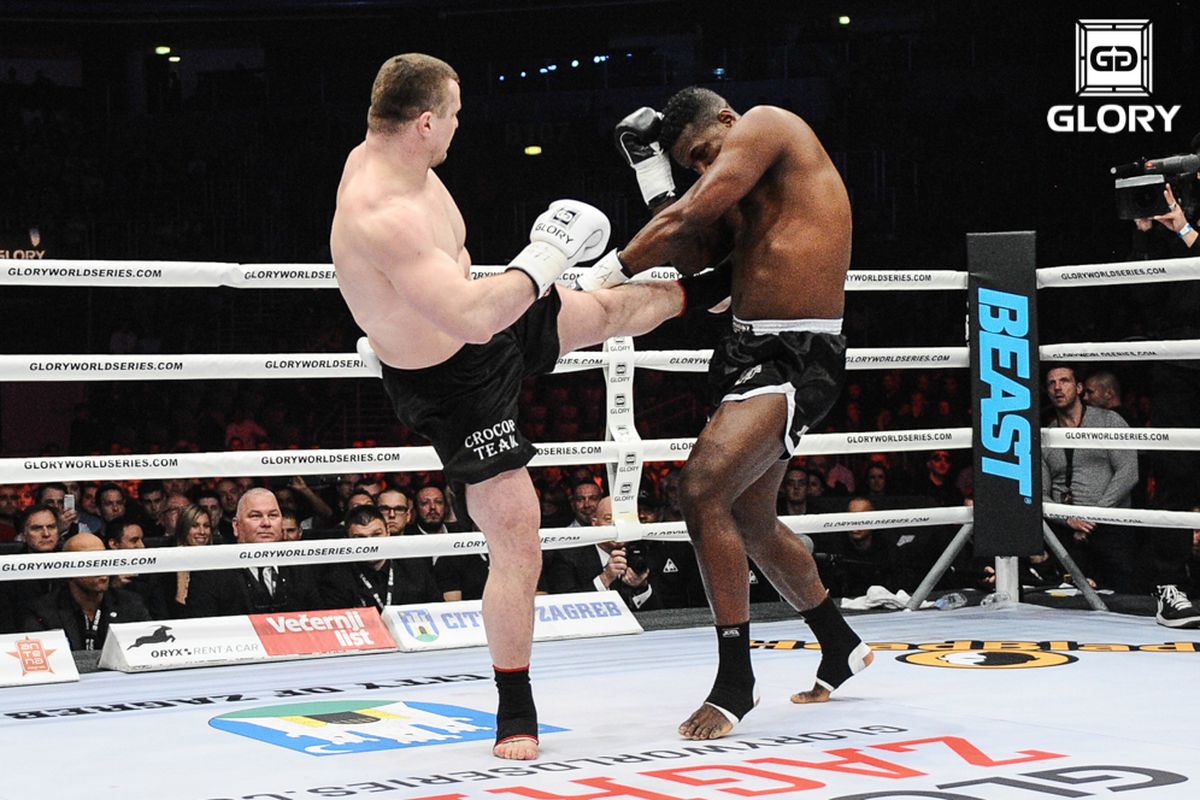 This has probably been the worst-kept secret in recent Kickboxing history, but it is now [somewhat] official; Jarrell Miller will finally get his rematch against Mirko “Cro Cop” Filipovic at GLORY 17. The two met in 2013 in the K-1 World Grand Prix tournament in Croatia where Cro Cop was given a suspect judges decision after Miller roughed up the PRIDE, K-1 and UFC legend in his hometown. Cro Cop went on to win the tournament, but to many fans, there was a bad taste in their mouth over the victory.

Miller has since then been focused on his Boxing career, where he remains undefeated and seen as a top prospect. He’s worked with everyone from the Klitschkos to the Money Team and is building up quite a reputation for himself. This is the opportunity that he’s been waiting for to return to Kickboxing and should be an interesting fight.