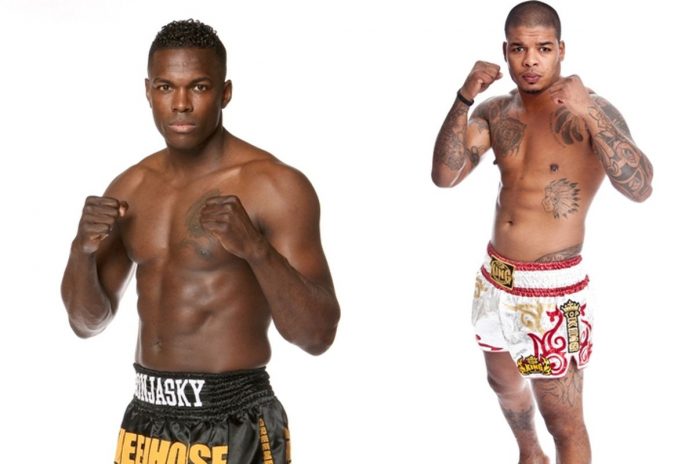 Maybe it’s because I just recently (within the past two weeks) finished George R.R. Martin’s fifth installment of the Song of Ice and Fire books, A Dance With Dragons, but the repetitive phrase from that book, “Words are Wind” has been striking me as a truth in the world of Kickboxing. Or basically; it is known. Glory’s first big event of 2013 has already seen its first snag as the event, announced just mere days ago as taking place on February 16th has now today been announced to be pushed back to Saturday, March 23rd.

The official reason for the delay is that Remy Bonjasky is participating in Glory’s grueling 16-man tournament on December 31st and should be given the proper recovery time and time for a training camp to prepare for such a big fight as Tyrone Spong.

“Remy was more than happy to take part in the tournament and then fight again in February,” explains GLORY Chairman Pierre Andurand. “But this is the first time that he and Spong will have fought and there was such huge interest in the match when we announced it that we decided to move the date and give him some time to rest up. It means that he and Spong will be in peak condition when they face each other.”