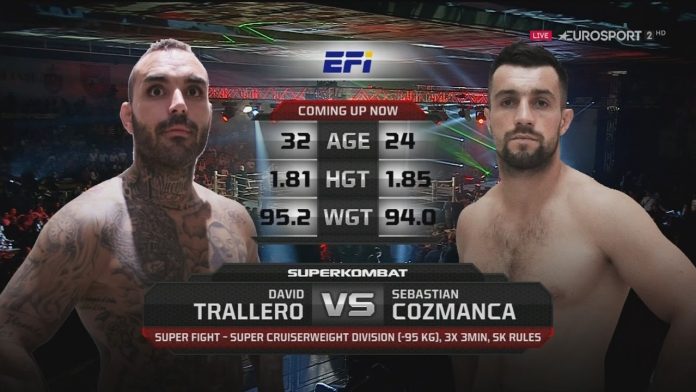 The Superkombat Final Elimination show kicks off today, and Liverkick will be there to provide live updates throughout the event.

The event kicks off at 21:00 CET in Europe, and begins in North America  at 3 PM ET/12 PM PT. It will be airing live on Eurosport. Follow me @SandersonSensei on twitter for live updates.