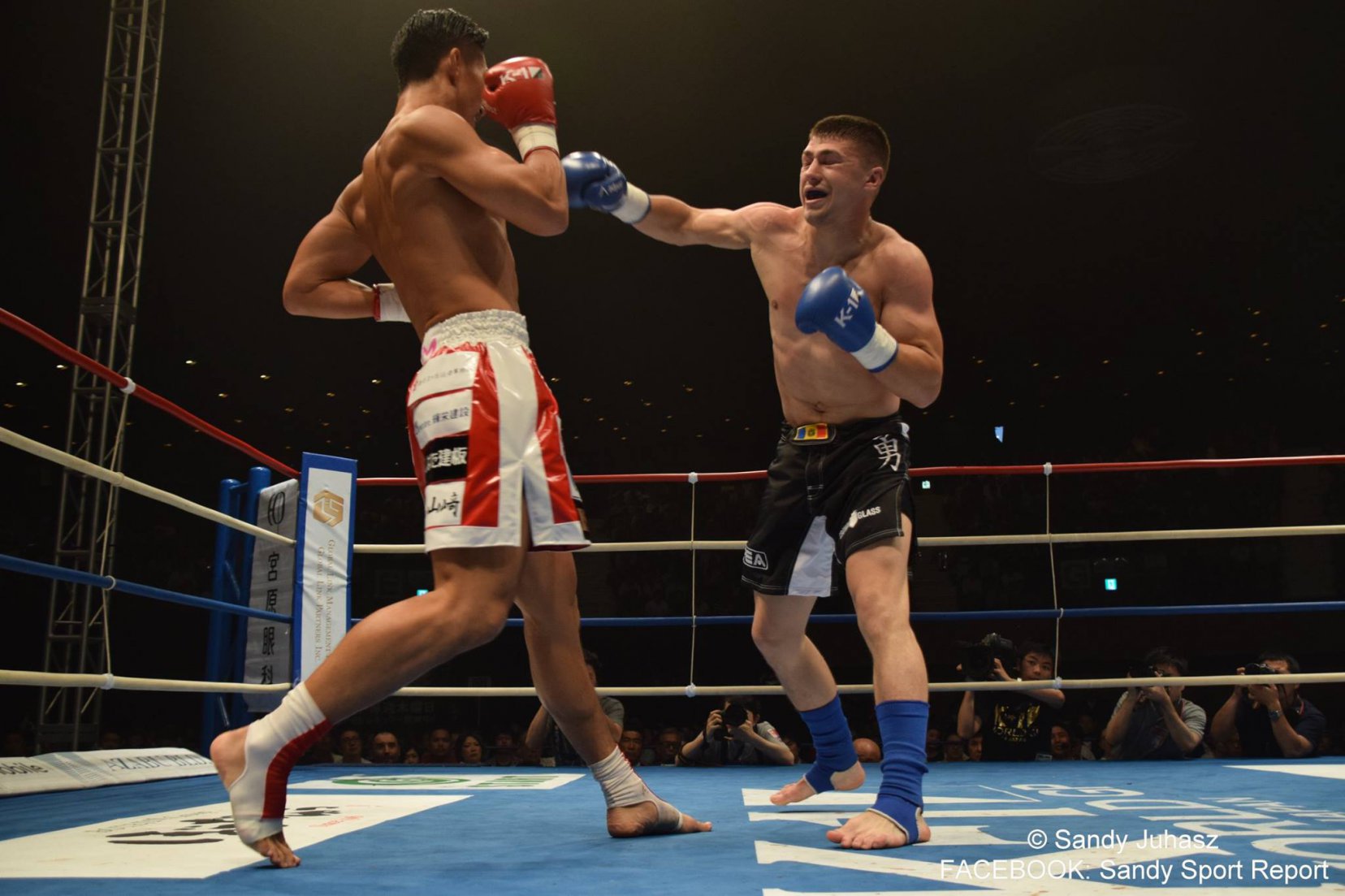 Yep, although it might not seem like it, there’s a K-1 event this weekend in Tokyo, Japan and it features the Final 16 of the Heavyweight World Grand Prix along with four super fights.

The Final 16 match-ups consists of eight fights. Among three of the competitors, Randy Blake, Jarrell Miller and Xavier Vigney qualified for the Final 16 after winning fights last month at K-1 in Los Angeles.

As far as the LiverKick rankings go, two fighters from our heavyweight rankings are on the show and in the Final 16, in Sergei Lascenko at #6 and Hesdy Gerges at #10 and strangely enough, they’re fighting each other.

Every single fight is a heavyweight fight except for two, in Genji Umeno vs. Chanhyung Lee and Koutaro Mori vs. Zhou Zhi Peng. Although K-1 hasn’t even listed a weight for the Umeno fight, it’s probably at their 59kg weight class and if not, somewhere around there. Mori vs. Peng is at 70kg.