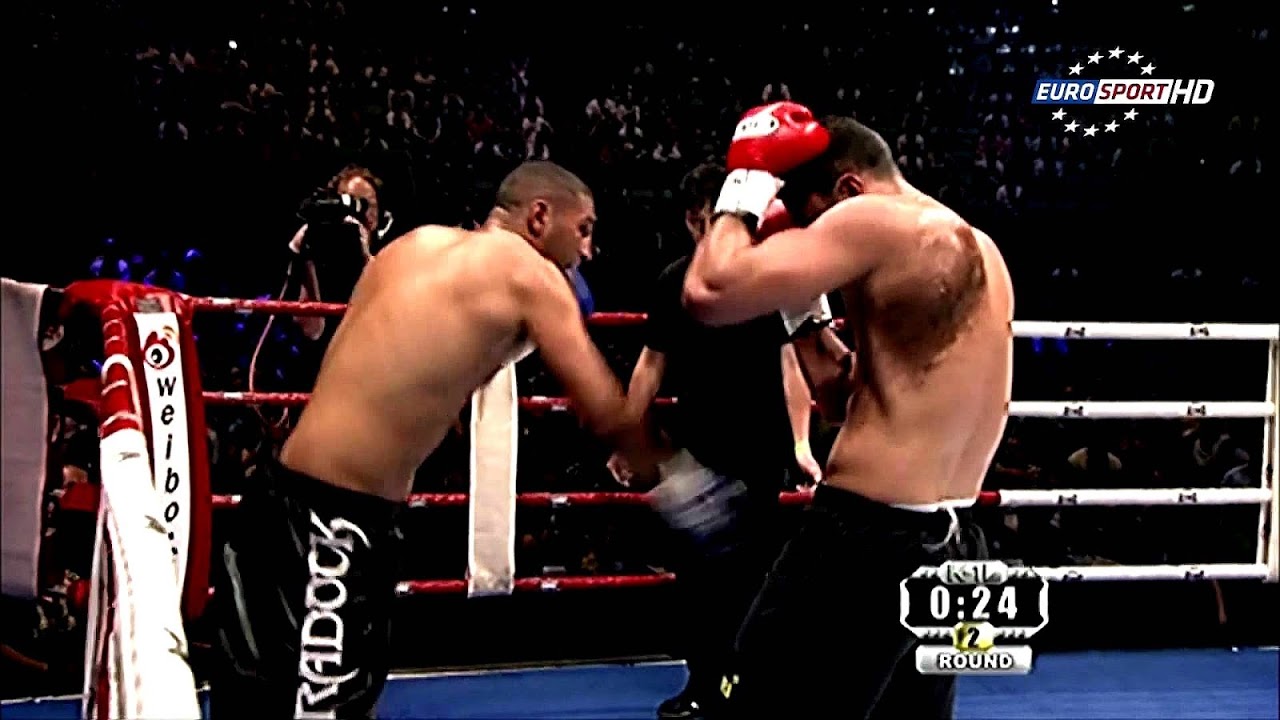 This is the moment that Kickboxing fans across the world have been waiting for (or at least one of them), as today on K-1’s [Japanese] website the matchups for the K-1 World Grand Prix Final 16 were posted. There will be some surprises, as a popular name associated with the K-1 World Grand Prix so far in Daniel Ghita does not appear anywhere on this bout sheet. On top of that, it was long-rumored that four fighters from the Los Angeles GP show would move on to the Final 16, but it looks like Rick Roufus will be fighting on the event, but will not be a part of the actual tournament matchups, facing Los Angeles GP undercard fighter James Wilson after his brutal KO of Doug Souer.