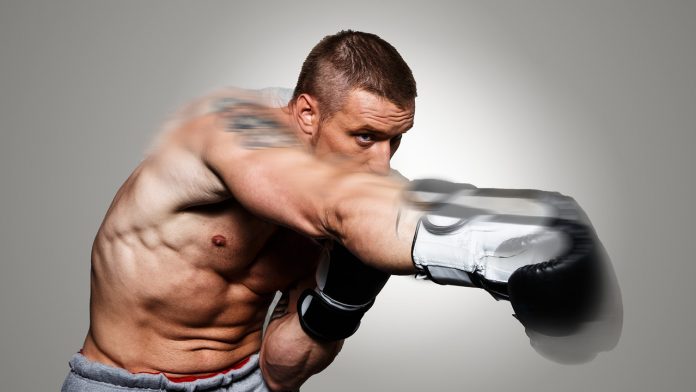 The mixture of Kickboxing and MMA has been around for a while now, with promoters trying to get a “best of both worlds” feel going, but I’m not sure that it has ever made much sense or been a great idea. With that being said, LEGEND Fight Show will be promoting their second event on November 8th and will feature both MMA and Kickboxing. It’s obvious that they plan to spend some serious money on this event, as the main event of Alexander Emelianenko vs. Cro Cop must cost a lot and Badr Hari doesn’t come cheap, either. The Light Heavyweight Kickboxing tournament is actually pretty awesome as well.

This is definitely something to keep your eye on.