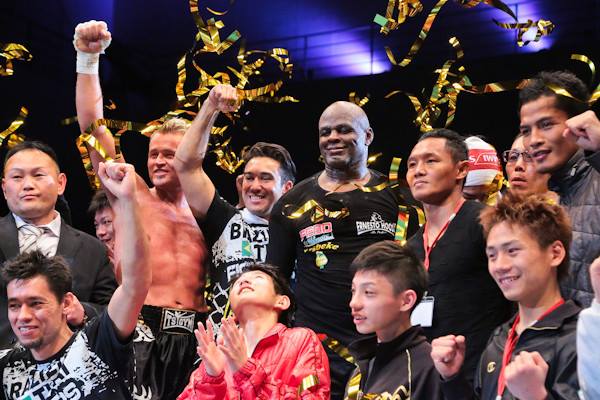 Ernesto Hoost made his return to the ring this weekend against Thomas Stanley where he was able to drop Stanley twice on the road to picking up a decision victory. This marks the first time that Hoost has competed in over eight years, marking a somewhat remarkable comeback. There are rumors of GLORY being interested in signing Hoost, but at 48 years old I think it’s time to let Mr. Perfect do as he pleases and not worry about fighting guys like Daniel Ghita, Gokhan Saki or Tyrone Spong right now.