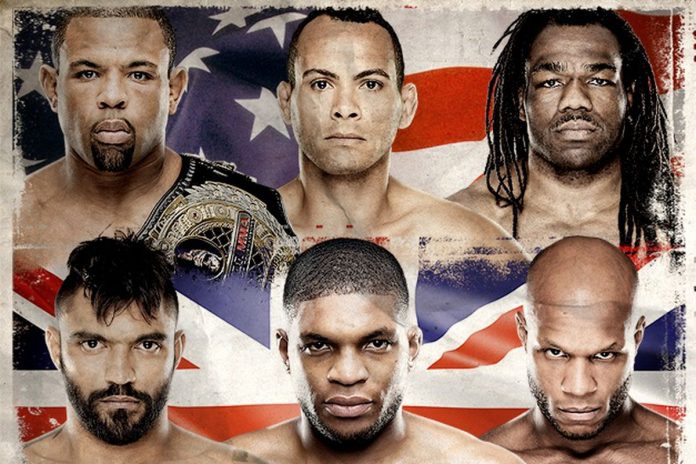 Jesus christ this show. I don’t even know what to say about LEGEND at this point. If you’ve been watching this, you know what I’m saying, as they’ve apparently spent over $3 million in making this show happen, yet they are publicly sharing links to Firstrow.eu to watch the event. This is the conundrum of LEGEND, which makes this whole thing just fascinating to watch. This show features a one-night tournament as well as Badr Hari because why not?

*Zabit Samedov was pulled from the tournament finals due to a cut.