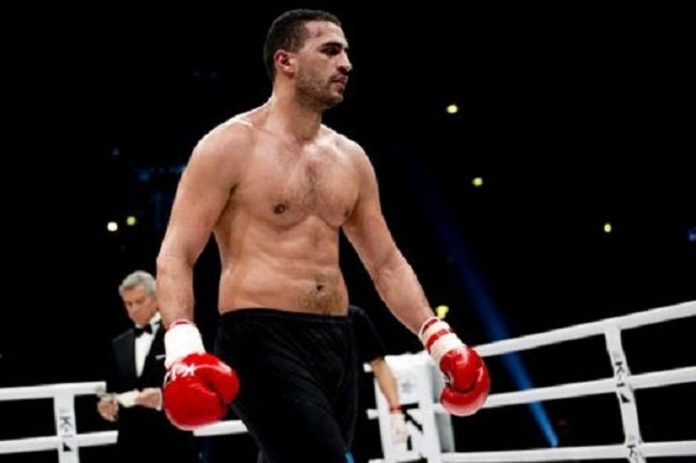 Not many events in the kickboxing world can leave you speechless, but the retirement of one of Heavyweight Kickboxing’s biggest stars in the past ten years will do just that. The big secret announcement from It’s Showtime was originally scheduled for Friday but was then pushed back to today. In the meantime, word got out that Badr Hari would take on Gokhan Saki on January 28th for It’s Showtime. To many, this was the big announcement that It’s Showtime was trying to keep under wraps, but it would turn out to be much bigger.

Badr Hari has spoken about his desire to enter the world of Boxing for a long time now, much more seriously over the past year. This includes talk of possible Olympic Boxing that seemed to die off and talking with Michael Schiavello in a Voice Versus episode about possibly leaving kickboxing for boxing. Add in the steady decline of K-1 over the past few years and Badr Hari’s legal troubles and kickboxing became less and less his passion.

Tonight It’s Showtime sent around a press release announcing Badr Hari’s retirement from kickboxing on January 28th against his hand-selected opponent of Gokhan Saki. The irony is, of course, that Gokhan Saki might do exactly the same thing next year and pass on Kickboxing to enter into the Boxing or MMA world. It’s Showtime also casts some serious doubt onto the possibility of the K-1 World Grand Prix;

This is huge, if not crushing news to kickboxing fans around the world and good news for Boxing.