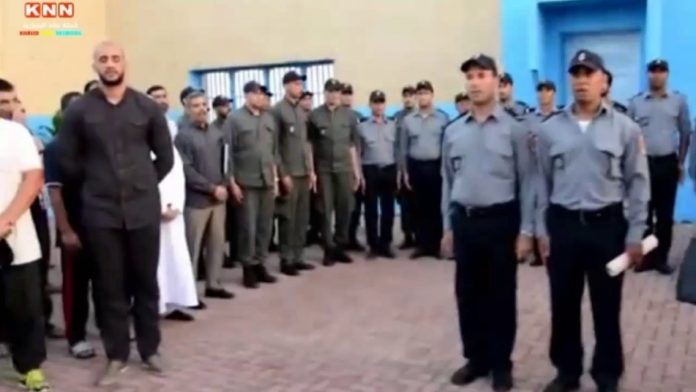 The Badr Hari saga continues, and as of tomorrow he will be released from prison again tomorrow, where he will then await trial.

Today a court in Amsterdam determined that Badr Hari should be released from prison to await his upcoming trial for the charges that he faces. Once again, there are also conditions of his release. Badr can’t catering establishments between the hours of 8:00 PM at night to 8:00 AM in the morning.

Before Badr was taken into custody again last time, he also faced conditions that disallowed him to be in catering establishments, which he violated. He will again not be allowed to be in contact with witnesses with the exception of his girlfriend Estelle Cruyff. He also violated that condition prior to his current stint in prison as well.

The main witnesses in the case have been heard, although there are still some more witnesses left. The court deemed that it was unnecessary to hold Badr Hari any longer due to this.