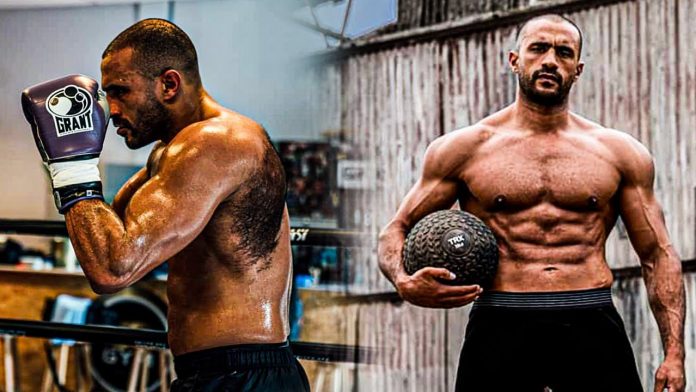 This kind of came out of nowhere and is a bit strange.

On May 29th in Dubai an event is happening, called Global FC 3, which will feature a one night, four man Kickboxing tournament. The winner of the tournament will take home 1 million UAE dirhams (approximately $272,000 USD).

The participants thus far are strange, to say the least. Announced for the card are Badr Hari, Peter Graham and Peter Aerts. The other big name announced via a press release was ring announcer Michael Buffer.

When we know more about this we will be sure to report on it.