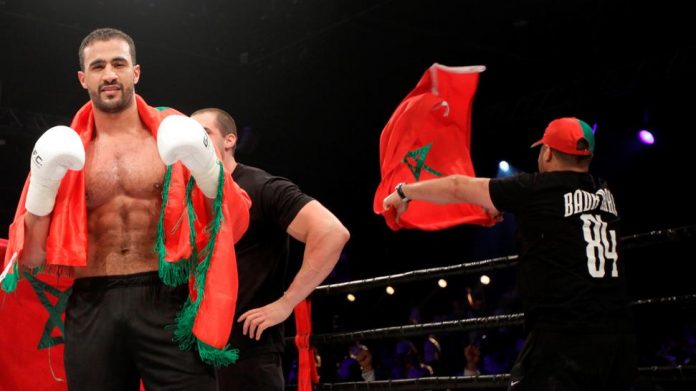 Now that is some quick turnaround. Last night at about 1:30am I received a press release announcing Global FC 3, then just hours later they announced their full line-up for their tournament. It turns out that Peter Aerts is not participating in the tournament, instead he will be featured on the card, as will American Dewey Cooper. So the question arises of who is in this tournament?

Right now the names are Badr Hari, Peter Graham, Arnold Oborotov and Stefan Leko. Definitely an eclectic mix here, with Peter Graham fighting MMA of late in Bellator, Oborotov has been relatively quiet after getting his hype train derailed by Jarrell Miller and Andrei Stoica and Stefan Leko is, well, Stefan Leko. Leko’s career has had a few interesting twists and turns, but it is safe to say that Stefan Leko’s time at the top has come and gone.