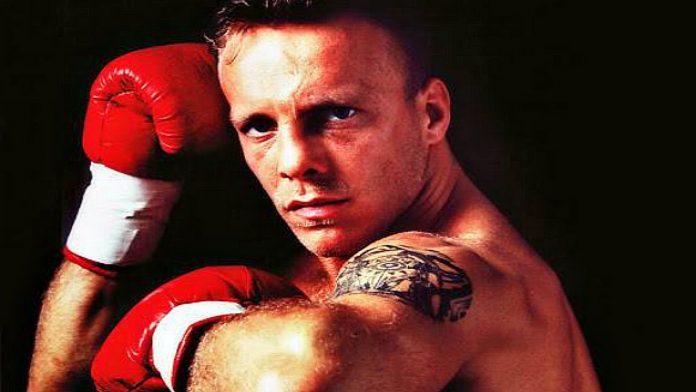 A serious misfortune has struck the international Kickboxing and Muay Thai community as reports have surfaced that legendary Dutch striker Ramon “Diamond” Dekkers has passed away today at the young age of 43. Reports are coming out of his home town of Breda today that Dekkers was riding his bike when he collapsed in a tunnel after feeling light-headed. A few bystanders attempted to assist him before emergency services arrived and attempted to revive him to no avail.

Dekkers is a former 8-time world champion and one of the first Dutch Kickboxers to really make an impact in Thailand. He was instrumental in helping the sport of Kickboxing to evolve to what it is today and will always be remembered for his accomplishments in and out of the ring.