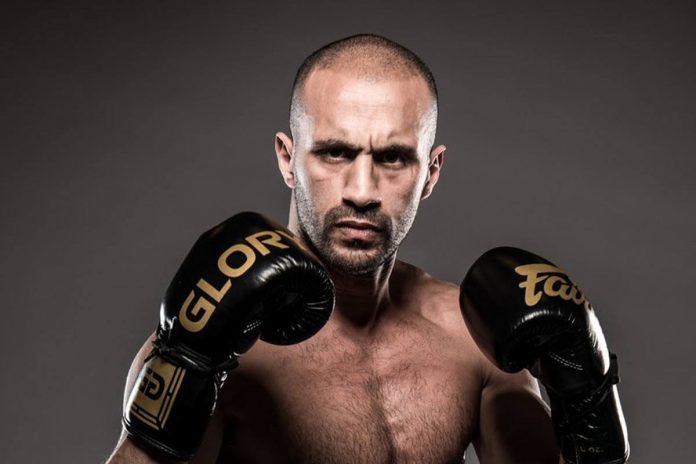 We are as confused as you when it comes to this news, honestly, but K-1 and the Fight Channel have announced that Badr Hari will replaced an overbooked Ben Edwards in the K-1 World Grand Prix in Zagreb. The announcement came this afternoon that Badr Hari, who has not fought since May of last year for K-1, would make his shocking return to the ring squaring off against Zabit Samedov.

Badr Hari has had some legal problems of late, to say the least, and was actually just recently released from prison provisionally. He was released under the rules that he is not to contact any of the witnesses in his upcoming case and that he is not allowed to attend bars or eateries past a certain hour. He had the same provisions before and broke those, which sent him back into prison. We already know that he’s been back into training, although he is quite a bit more lean than when we last saw him, so it is still a bit shocking that he is ready to fight.

Still no word on his legal situation and if he is actually legally allowed to leave the Netherlands before his trial, but K-1 has announced that he’ll be fighting, so cross your fingers, Badr Hari fans.