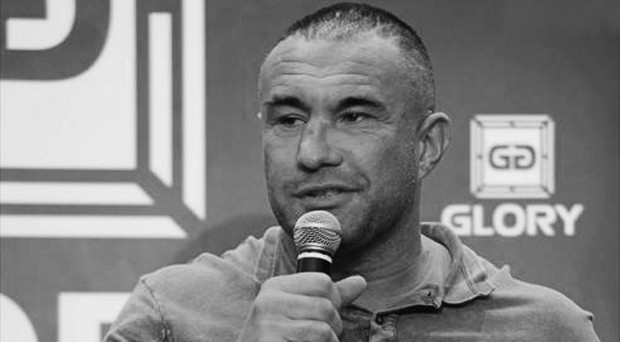 Jerome Le Banner is an interesting case of a fighter who knows how to maximize his popularity in his home country of France. Jerome Le Banner was at one time one of the greatest fighters in the K-1 ring, although he never won the big one. That didn’t matter, though, because Jerome Le Banner was a certified superstar in Japan and his home country of France was extremely proud of his accomplishments. Le Banner is 41 years old now and probably shouldn’t be fighting the best guys in the world, but that doesn’t mean that he shouldn’t be fighting.

He fought on Friday evening in France against Lucian Danilencu in what was an entertaining bout that saw Le Banner stop him in round two with his deadly body kicks. This was vintage Jerome Le Banner and precisely what we want to see JLB doing in 2014. I don’t want to see him in the ring with Rico Verhoeven or Daniel Ghita, but I’m totally cool with him beating the snot out of Lucian Danilencu.