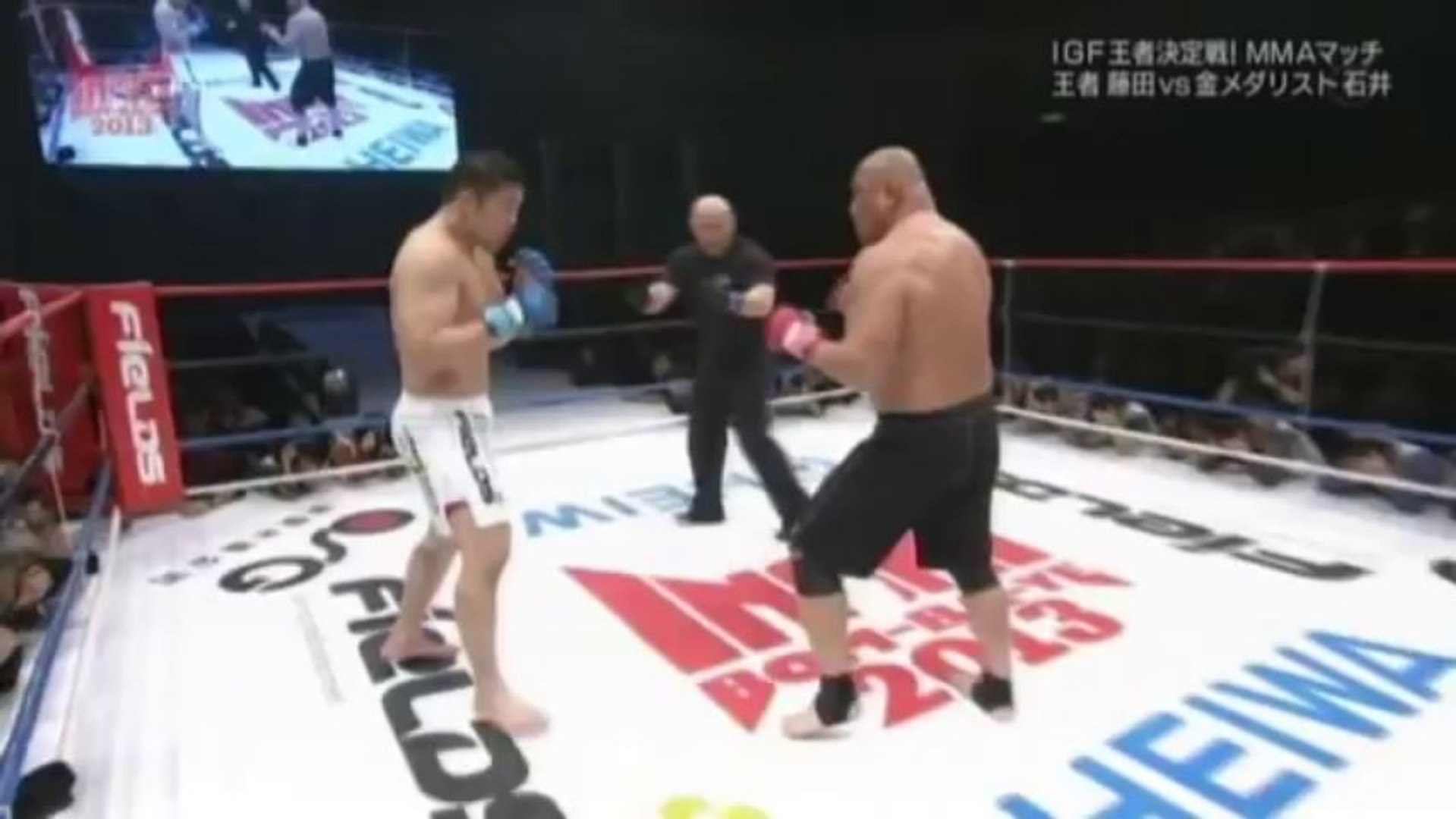 If you’ve been keeping up with ours news on K-1 for the past few days, you’d know that we posted about Barbizon selling K-1 to EMCOM. K-1 is now a subsidiary of EMCOM Entertainment Inc.

Guess who the president of EMCOM is. It’s Hakmin Kim, AKA “Mr. Kim,” whose name has been floating around in the whole struggle to acquire K-1. Kim’s name has been involved with FEG and Simon Rutz but as of right now, it’s unclear if those two are involved and it would seem that they are most likely not, especially Simon Rutz. It seemed to be that FEG/Mr. Kim were competing with TSA/Golden Glory to acquire K-1. Kim has come out on top but the status of him being in a deal with FEG is unclear.

The press release put out by EMCOM yesterday showed that the company seemed to be confident that it could organize events and expand the business. It doesn’t look like it will be that easy though. Kim’s reputation will probably go down the toilet even more after EMCOM lost 63% of its value last year if he makes any type of deal with Kazuyuki Ishii or FEG, who have both had ugly portrayals due to fraud and yakuza-related business. EMCOM is apparently looking to use K-1 to revive their stock but they’ll have a lot in the way making it difficult to do so.

It should be interesting to see how this plays out. K-1 seems to be in Japanese-based hands which might not be good for the survival and growth of the company. Golden Glory/TSA wanted to use K-1 this year but they were competing with Kim to acquire K-1 so as of now, everything is unclear. Contracts with “K-1 Global Holdings Limited” were sent out a few weeks ago to fighters but they seemed to be from GG/TSA as opposed to Kim. Kim’s acquisition of K-1 is a shake-up of the whole situation, so as for what’s next, we can only wait and see.