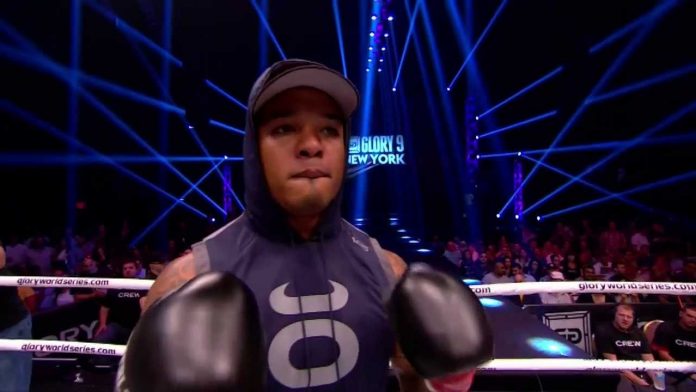 In one of the most exciting moments of Glory 9 so far, tournament favorite Tyrone Spong squared off against Michael Duut. Many were expecting Spong to make quick work of Duut, and in a way he did, but not before a surprise hit in the early part of the fight took Spong by surprise and floored him. In what was one of the most dramatic moments that we’ve seen all night, Spong got back up to his feet, kept Duut at a distance and unloaded with a brutal right hook that knocked Duut right out.

In a way it reminded me a lot of the second time that Badr Hari met Ruslan Karaev, where Karaev scored a surprise knockdown on Badr that only upset him so much that when he got up he basically murdered him.