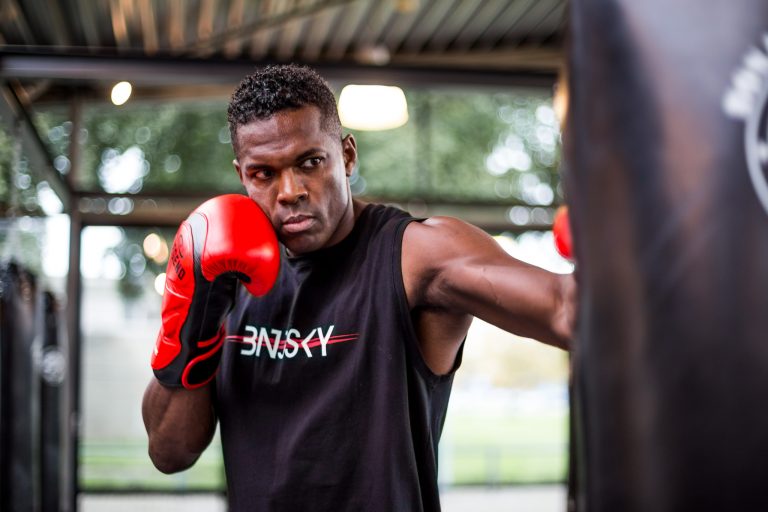 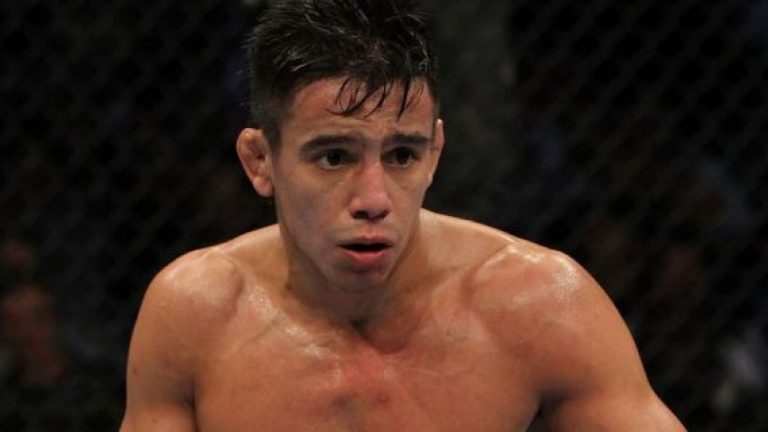 The LiverKick.com rankings are living rankings that have existed in one form or another since 2009. After the initial rankings were tabulated, they moved on from there. If one fighter beats a fighter ranked above them, they take their place. If a new fighter is introduced, that means that said fighter is ranked above whomever he beat, moving everyone else down.

Fighters can drop or move up in the rankings without losing or winning, depending on the division in general. After 12 months of inactivity, or if a retirement is announced, fighters can be removed from the rankings. These rankings are also at our discretion. 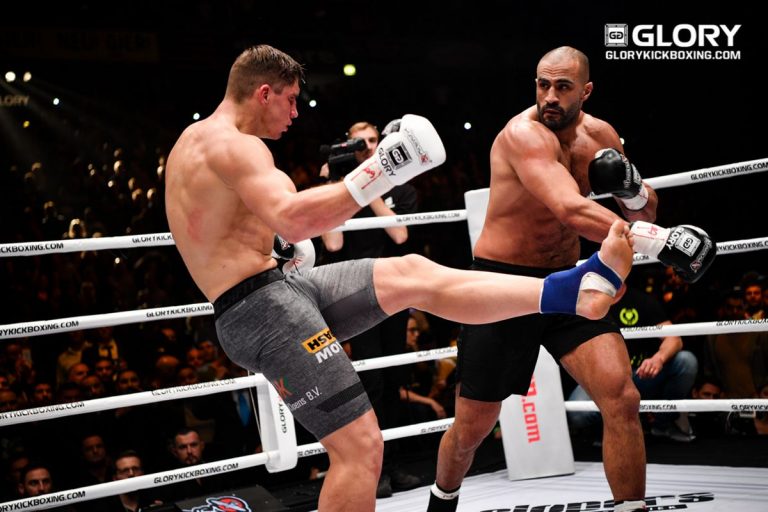 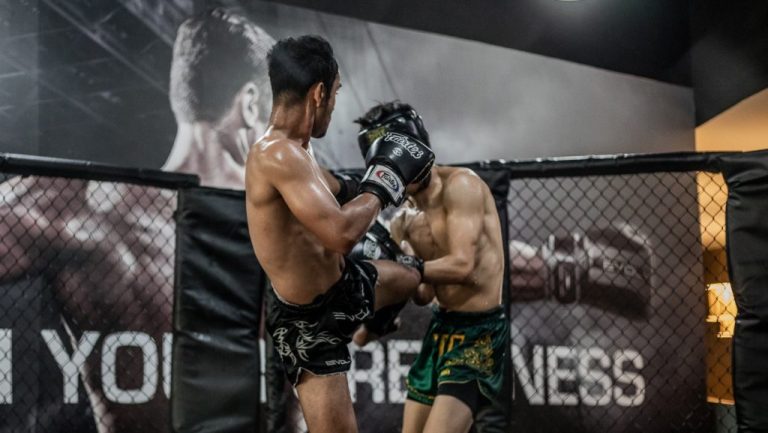 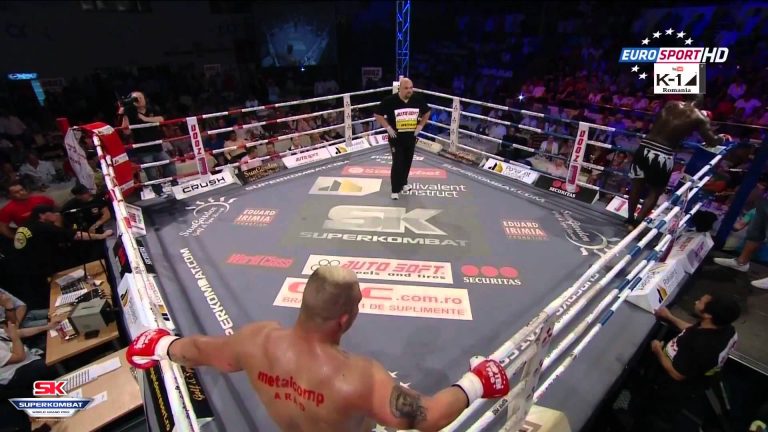 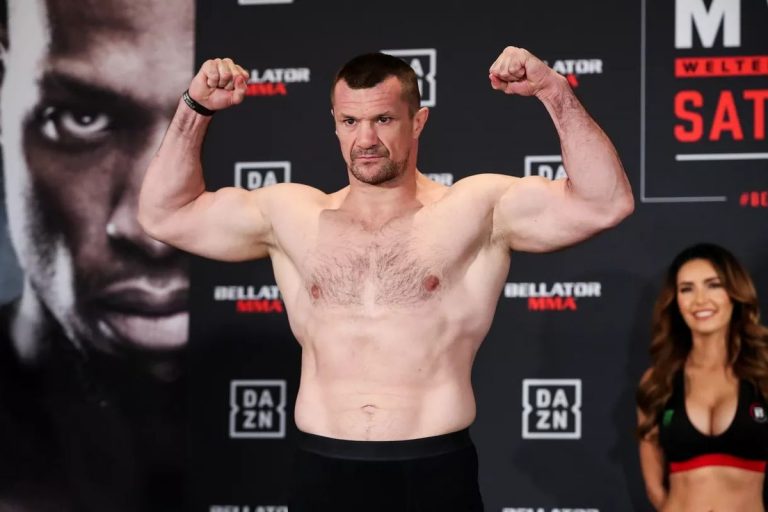 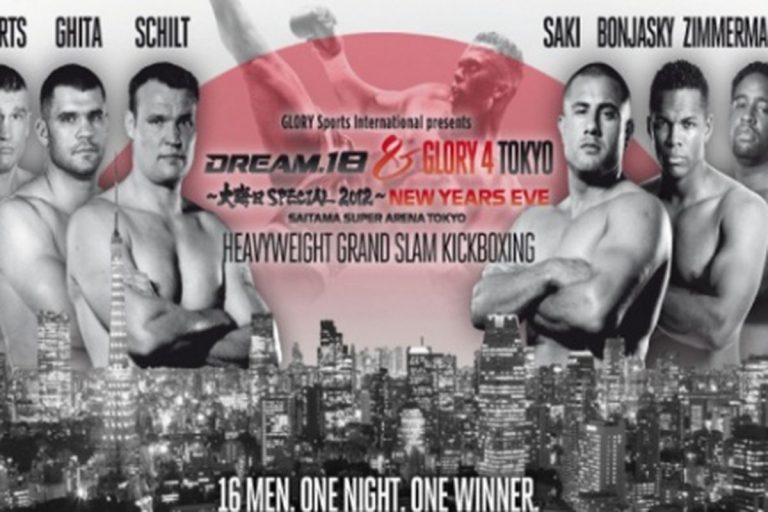 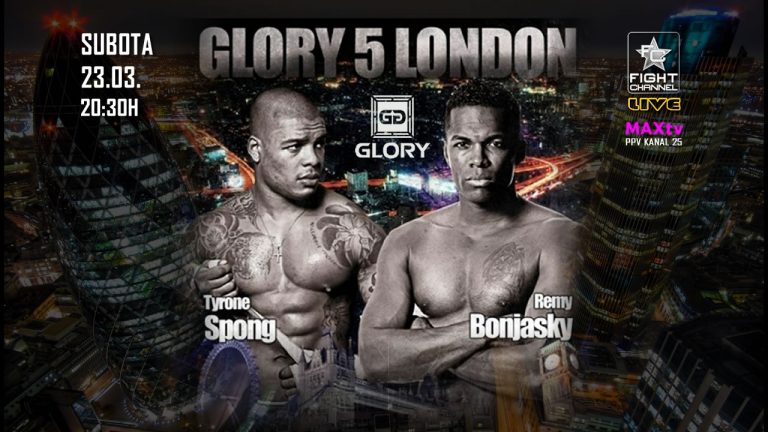 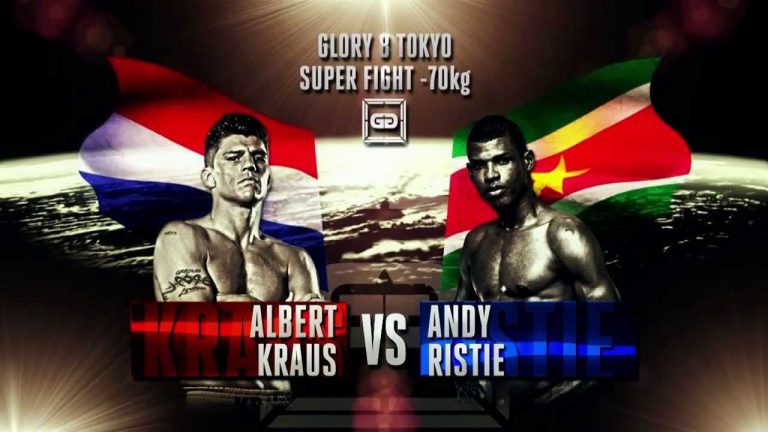 GLORY 8 Tokyo is taking place soon with a stacked card featuring an eight man tournament at 65kg with the likes of Yuta Kubo, Masaaki Noiri, Mosab Amrani and Liam Harrison, as well as single fights with the likes of Peter Aerts, Jamal Ben Saddik, Andy Ristie and Albert Kraus.

The event gets started off with the Road to GLORY portion, which isn’t being shown on the stream, but results will also be provided for that. Full fight card can be seen here.

GLORY 8 starts broadcasting live at 2AM ET/11PM PT in North America, or at 7:00 AM in London, England, which is 3:00 PM local Tokyo time. You can watch the event live on LiverKick for $20 USD here.

Live results will be provided and updated in this post, as they happen. For live updates, details and play by play, we’ll be on Twitter at @rianscalia and @Liverkickdotcom.