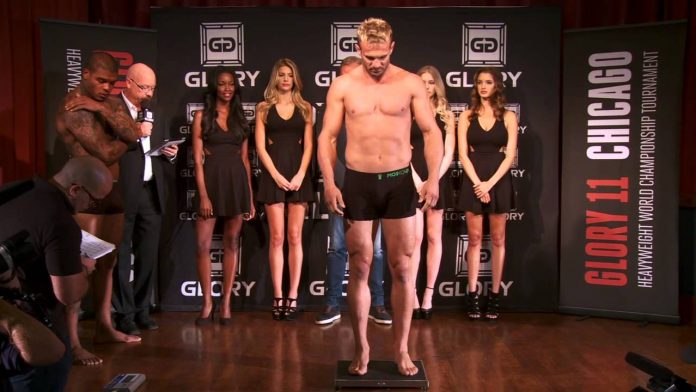 GLORY 11 Chicago goes down tonight, live on Spike TV at 9pm Eastern in the United States, or you can watch the PPV stream live on LiverKick if you are out of the US! This is a huge deal for Kickboxing and a huge card to go along with the occasion. Essentially, this is not something that you want to miss. So join us tonight at 9pm Eastern time to watch GLORY 11 live. I’ll be tweeting from @LiverKickdotcom and will be updating Facebook as well, but feel free to discuss the event within the comments section as well.

The GLORY 11 undercard will NOT be airing live, but instead GLORY will be posting it in two weeks to their website for free, much like they did with GLORY 10.